Decades of Legal Experience On Your Side 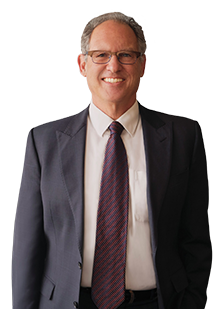 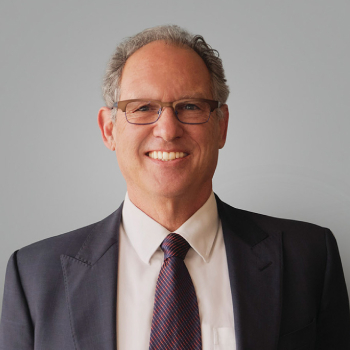 Attorney Marc J. Kaplan is a practicing trial lawyer, appellate lawyer, special master, and arbitrator. He is of Counsel with Ciancio, Ciancio and Brown which is a premier domestic relations and civil litigation lawfirm. Marc  practices primarily in the areas of family law and legal malpractice. Having been certified by the National Board of Trial Advocacy, Marc is a formidable advocate in court. He provides his clients with expertise in complex civil litigation and appeals, including divorces.

Marc received his law degree in 1983 from the University of Denver College of Law, with a specialization in Advocacy Skills. He was the first, and likely only, first-year law student to win the Moot Court Competition in the school’s history. Marc received several awards for trial skills in state and national competitions and was selected as a teaching assistant to retired Colorado Supreme Court Chief Justice, Edward E. Pringle. He received his undergraduate degree in Public Policy Studies, with a concentration in communications, from the Institute of Policy Services and Public Affairs at Duke University, in 1979. From 1990 through 1992, he returned to the law school as a Lawyering Process Adjunct Professor.

In 1979, Marc was chosen as a member of a six-person, bi-partisan team of young political leaders sponsored by the U.S. Department of State for European Political Conferences. He was President of the Duke Alumni Association of Colorado from 1990 to 1992. In 1993, Marc was given the Denver Bar Association Pro Bono Award, and was Chairman of the Children of Violence Committee for Colorado. Marc has also served on the Board of Directors of the United Citizens of Arapahoe Neighborhoods.

Marc has been selected for Who’s Who in the World, Who’s Who in America and Who’s Who in American Law. He has received the AV®  Preeminent rating from Martindale-Hubbell®—the highest rating available to attorneys. Marc has also been a frequent lecturer and faculty member for legal education seminars, newspapers, and has appeared as a legal commentator on Fox News, CNN, MSNBC, Court TV, BBC, and local television stations.

Marc has been selected to the list of Colorado Super Lawyers® since the inception of that designation and is a Best Lawyer in America for both Family Law and Legal Malpractice.